How to Reach Internet Users in a Post-Cookie Era

The Google December 2020 Core Algorithm Update has left many SEOs and webmaster confused or dismayed. We look at expert theories on what has changed.

In the past, Google made it clear what their updates were about. The BERT update, for example, improved results for long-tail keywords and voice search by informing the algorithm using neural matching. Often, updates turned out to be data refreshes or focused on downgrading spammy websites that used suspect SEO practices.

Knowing what updates were about helped websites adjust so that they got better results or were no longer penalised. In the past few years, however, Google has become very vague about the details surrounding updates, leaving SEOs and webmasters to discover changes using guesswork, tools, and analysis. Google simply refers people to their best practices and guidelines.

The message is clear: make great content that people want to search. Follow Google's guidelines and your site will do well. Yet we cannot resist trying to understand the algorithm and using that knowledge to improve our results. It has proven effective time and again.

That's why we've had a look at what the experts say about the changes that occurred with the Google December 2020 Core Algorithm Update. There are varying theories. Here are a few of the top hypotheses.

Some people speculate that Google may be randomising SERPs to trick us and remove the benefits of search engine optimisation. While some algorithm elements aren’t easy to spot in search results, it is easy to see why some sites are or aren't ranking at times.

Did your site rank on a specific search because of BERT? Or is your site losing ranking because of user experience issues? Are your backlinks dragging you down or lifting you up? It can be easy to dismiss BERT as a cause for your site's rank on a specific keyword, even if it's the guilty party, because it's hard to define how BERT affects rankings. That is why SERPs can often seem confusing, even though there may be great reasons why certain results show up on your search.

Our first hypothesis is that the latest update focuses more on understanding queries and websites instead of focusing on traditional ranking factors. This will then provide users with better results for their queries. Old school ranking factors seem less of a focal point, with results for users becoming the big focus.

What Does it Mean When Changes are Hard to Spot?

In the December 2020 Core update, the changes in SERPs were hard to spot. This has happened before. In fact, we suspect some unannounced Google updates have even gone under the radar of our awareness through the years. It then logically adds up that if Google focused on a new or existing feature like BERT, we may not have been able to detect the changes. It means the focus of the update was very likely aimed at helping the algorithm better understand and interpret content as opposed to changes to ranking factors.

Some SEOs observed that their websites at first gained traction, then later on lost traction as the update was rolled out. Or vice versa, with sites tanking and then picking up momentum again. This seems to indicate either that Google made changes while the update was being rolled out, or that cascading signals were involved. Cascading signals often produce one result as they are added to the algorithm, but as they work through the system, the results change as the signal recalculates.

Many SEOs think the evidence points to Google devaluing PBNs and places where outreach link building is obvious. Targeting spammy SEO practices such as link building is nothing new, and Google has often targeted these practices in previous updates too.

P.tch has over 15 years’ experience in Digital Marketing Consulting and growing eCommerce companies and platforms in South Africa, having worked with brands such as Wantitall.co.za, Netflorsit.co.za, Hairhousewarehouse.co.za, Digital Planet, Hpshop.co.za and many more. If you’re looking for an eCommerce growth and development partner, please contact us. 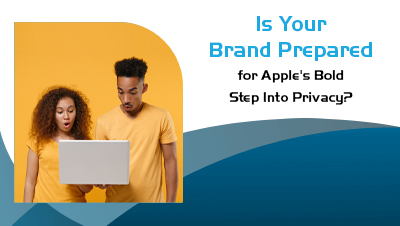 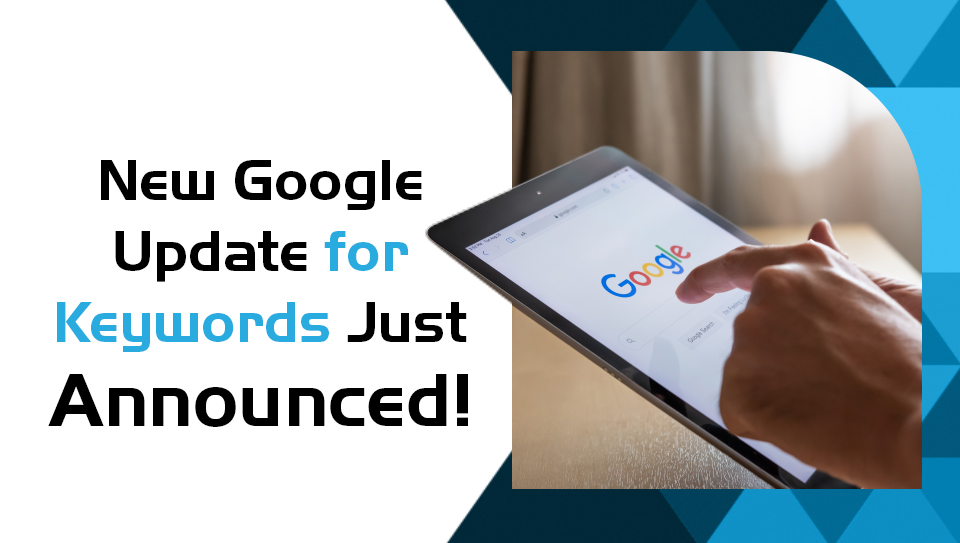