The Agency for Agencies: How Can We Help You?

iPhone users celebrate, but Facebook and their network partners are poised to lose out big with the Apple operating system update coming in September 2020

A clash of titans like Apple and Facebook can rock the digital world. And that’s just what happened when Facebook admitted that Apple’s iOS 14 would create some problems for the digital giant. While Apple users rejoice at a significant leap ahead in user privacy, Facebook has admitted it’s going to be problematic for them and their partners. The Apple operating system update is set to hit between 14 and 18 September 2020.

What’s Different About the iOS 14 Update?

The new iOS 14 update on iPhone includes an increased measure of privacy protection for Apple users. This comes in the form of some strong measures by Apple to stop services from tracking you across apps. Apple users will receive much more information about how apps are tracking them.

When any app wants to track a user’s information, the user will be offered two options in a pop-up on their mobile phone. The pop-up offers the option to allow tracking or to ask the app not to track your advertising ID (also called an IDFA). Facebook has predicted that many Apple users with opt out of tracking, slicing into the Facebook Audience Network

What is Your IDFA and How is it Used?

The term “IDFA” is short for “Identifier for Advertisers” and is assigned by Apple to a user’s device. Advertisers use this identifier to customise advertising delivered to you. It basically tracks and identifies you without allowing advertisers to access any private information about you.

The IDFA will keep track of things like which apps you opened and which adverts, articles, news reels, and so on you interacted with. Think of it as the iPhone cookie. Using the IDFA, marketers can learn about your interests and your behaviours. They can use this information to make sure their adverts are more engaging to you or to make sure they only advertise things you are likely to be interested in.

Many gaming apps use the IDFA to display adverts through Facebook’s Audience Network. Advertisers, in turn, use these insights to determine how their campaigns are targeted. The result is that if you recently engaged with a post or advert of running shoes, you’re likely to see more running shoe adverts popping up in your apps, on webpages, and in your social networks. The shoes aren’t following you; it’s the IDFA.

Facebook’s Audience Network is a network of partners who own digital applications working together with Facebook for the purpose of in-app advertising. The network allows advertisers to advertise to users who are on other mobile sites or apps and not just users on the Facebook app while still using the powerful Facebook Advertising System. The Network benefits marketers, app owners, and Facebook users

Marketers and advertisers benefit from a much larger reach for their content, while users benefit from seeing only adverts that are relevant to them and likely to be more interesting to them. App and site owners belonging to the Facebook Audience Network additionally make money when people engage with ads on their app or site in the form of a percentage of Facebook’s resulting ad revenue.

As you can see, the changes in the iOS 14 update will significantly limit the Facebook Audience Network on iPhones. Where before, adverts could follow you from app to app, you will now be able to switch them off in the same way you can deny websites the permission to use cookies.

How is Facebook Responding to the iOS 14 Tracking Changes?

While Facebook has publicly complained about Apple’s plans regarding the iOS 14 update, they are taking steps in response too. Facebook has decided not to collect app data for Facebook Users on iOS 14. They have also requested that advertisers create a separate account on Facebook Business for the sole use of advertising to iOS 14 users.

These measures ensure Facebook doesn’t get into trouble or fall into a “grey area” regarding the collection and use of data. Facebook also won’t be requesting user IDFAs for any of its own apps or for their Audience Network on iOS 14. This means they also won’t be displaying the consent prompt Apple is rolling out with the iOS 14 update.

Finally, Facebook announced that they would be updating their software development kit before the iOS 14 update. Will the Apple iOS 14 update knock your advertising results? It could sink your campaigns, or you may be safe. Speak to a professional social media marketer for insights on how to make your Facebook advertising campaigns successful post-iOS 14.

Interested in more marketing news? Subscribe to our newsletter or read more about it on our Insights page today. All statistics and information discussed in this article are relevant at the time of publishing and may be subject to change without notice. 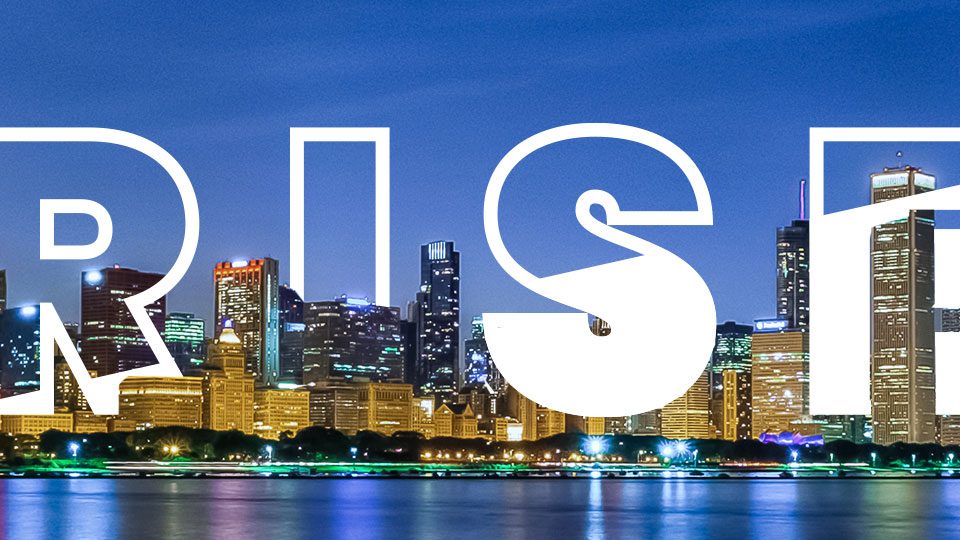 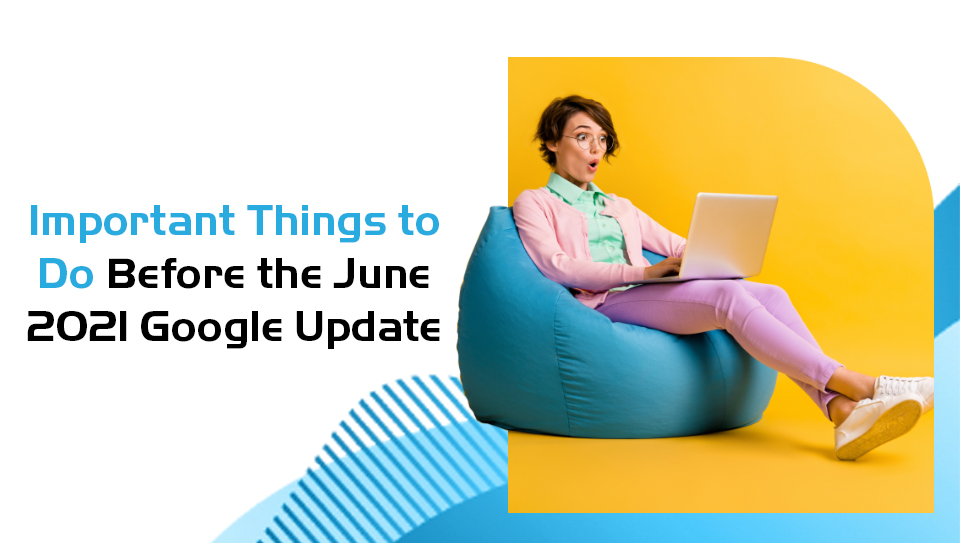